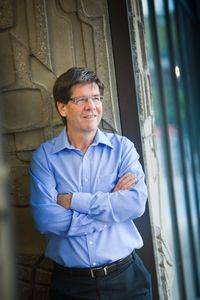 Dr. Doug Howes grew up in Southern Alberta.  In high school he was active in many sports but especially football, basketball, and golf.   He became interested in Optometry at age 12 when he realized he wasn't seeing as well as he should and  got his first pair of glasses.  There weren't many frames to chose from in those days.  You could either take black or brown and the big size or the not so big size.  We've come a long ways since then.

After high school Doug attended the University of Lethbridge and then moved on to the University of Waterloo.  He graduated with a Doctor of Optometry in 1977 and began practicing in Medicine Hat in 1980.  He practices general optometry including contact lenses, pre and post refractive surgery examinations, foreign body removals, and diagnosing and treating eye disease.  He enjoys seeing patients of all ages.
Following the growth and development of his two sons, Brock and A.J., being active in local service clubs, and trying to stay somewhat fit has been an important part of Doug's life.   He still golfs, some days better than others.  He is a supporter of many local causes and sports teams and can often be seen in the crowds cheering on the teams.  He enjoys seeing and supporting the progress of our local athletes.
Doug is an active member of the Canadian Association of Optometrists, the Alberta Association of Optometrists, and Alberta College of Optometrists.  He has been chairman of the College's Southern Alberta Mediation Committee for the past 20 years.
Email Us

*We are closed all Saturdays in July and August and all long weekends. 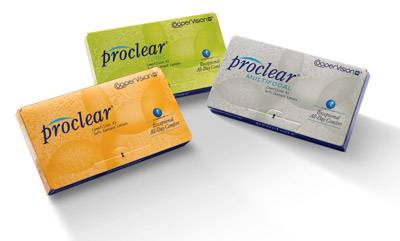